Due to COVID-19 we are conducting business via phone call or video chat and are still taking new clients. We can do phone consultations with an attorney typically within 24 hours. 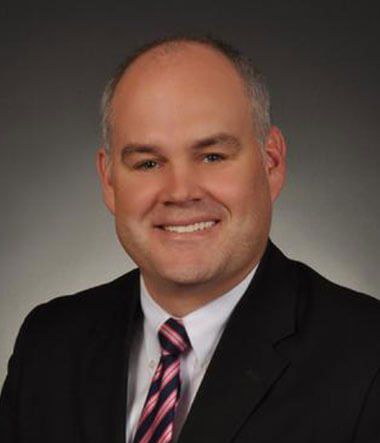 In 2003, Mr. Bradford left Downey Brand LLP to develop his own high-quality business, real estate, and employment litigation practice. Since that time, he has been the lead counsel in multiple jury trials, court trials, arbitrations, and mediations. His clients include dentists and orthodontists from California to Connecticut, large real estate developers, businesses of various sizes, partnerships, and individuals. Mr. Bradford has also helped more than 100 dentists and orthodontists sell their practices, handle employment issues, negotiate leases, resolve financing disputes, collect judgments and manage virtually every other conceivable issue that might arise in a dental practice.

Mr. Bradford has earned a "Master Advocate" designation from the National Institute of Trial Advocacy.

Outside of the office, Mr. Bradford enjoys coaching sports for his four children. He also enjoys competitive cycling and working with his wife in community activities.

Mr. Bradford spends a significant portion of his time assisting clients in the southern California area including the counties of Orange, San Joaquin, Riverside, Stanislaus, and San Diego. Schedule a free consultation today.